This exhibition deals with various aspects of a vast field, ranging from the conceptual to the aesthetic. Starting from different positions, three artists reflect on a series of emotions, uncertainties and paradoxes born from the concept of darkness.

With his work Identifying an object, Constantine Lianos tries to convey the feeling of that moment when we first recognize the existence of an object inside a dark space, without yet being able to identify it. The exact moment when our sight, informed by experience, rushes in order to draw a conclusion, and at the same time our imagination is ablaze because of our limited sensory input – this moment is maybe the first and most literal contact we all have with darkness and its effects.

With their installation titled Singularity, artist group Campus Novel deal with the uncanny, the unmapped territories of the unconscious, parallel to the dystopic environments of the black holes in space. The installation consists of a wooden construction and a video, and tries to highlight the anthropological interest of myths and imaginary narratives which, today, are called to reflectively fill the void of epistemological awkwardness caused by the modern dictum of the past century that declared the demystification of the world.

In his photographic project Dolls, Paulos Fysakis investigates a highly political aspect of the night. The photos were shot during the mid-‘90s, an era when the social stigmatization of trans people, and the LGBT community of Greece in general, seemed nonnegotiable. After working for months, and avoiding exoticization, Fysakis records in an almost poetic way moments in the nightclub Koukles, the workplace of many trans people.

The exhibition can be viewed as an attempt for the meeting of three different artistic practices, and the construction of a – partly playful – narrative around the dark, the hidden, the unknown and the stigmatized.

A result of modern reality with traces to the ancient past.
A burst, as well as a brutal form of introspection, with clear structural elements as well as intense personal stakes. 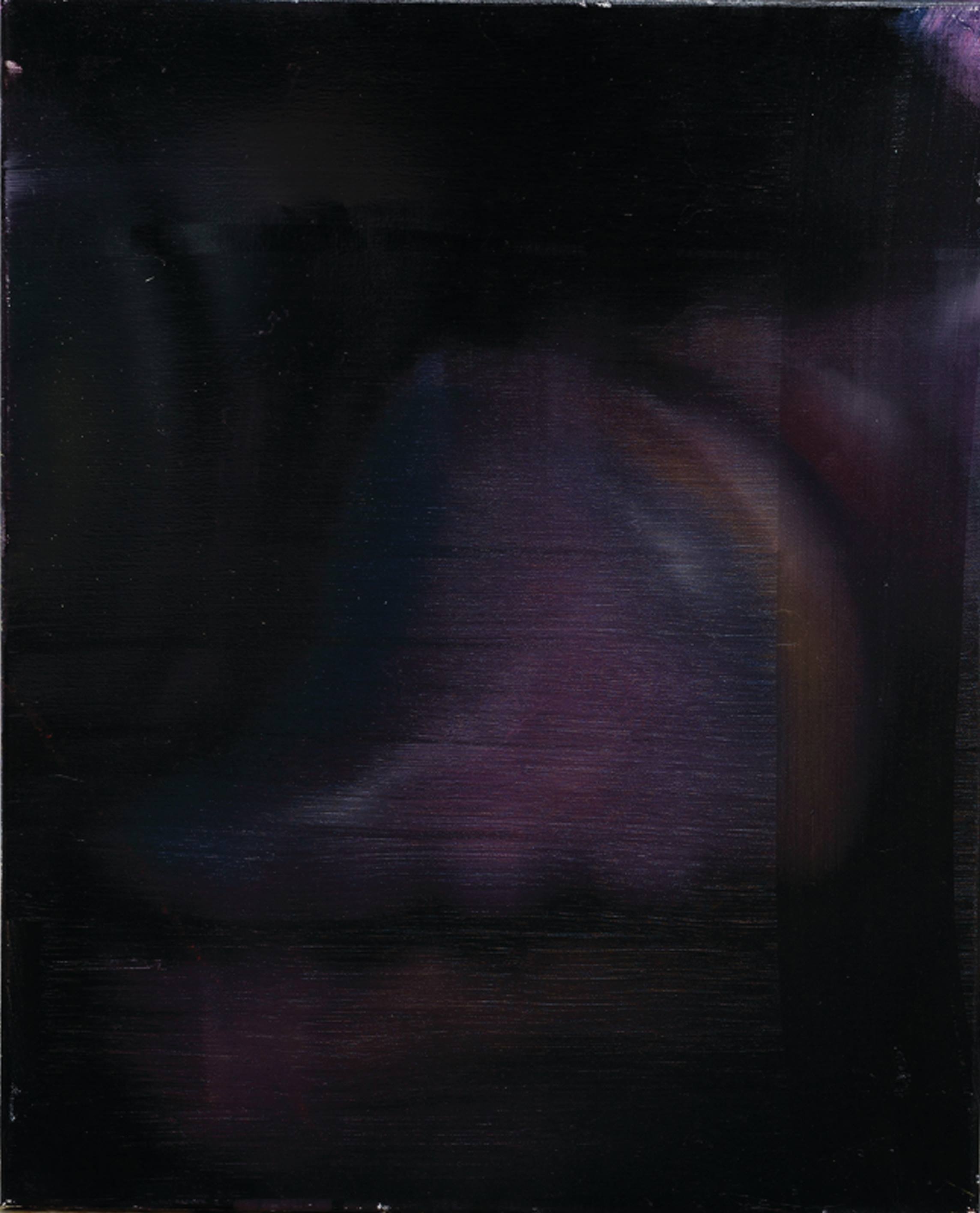 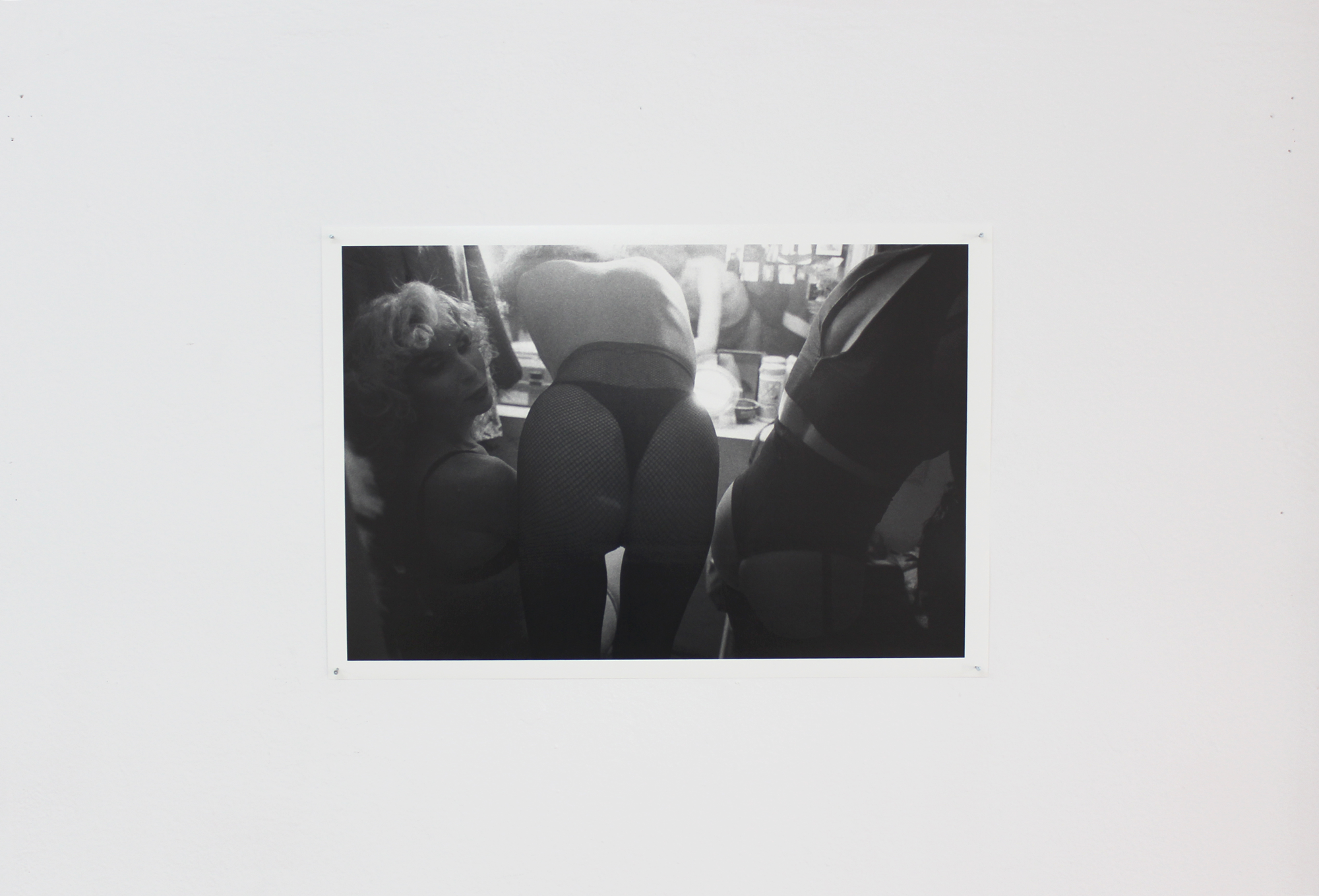 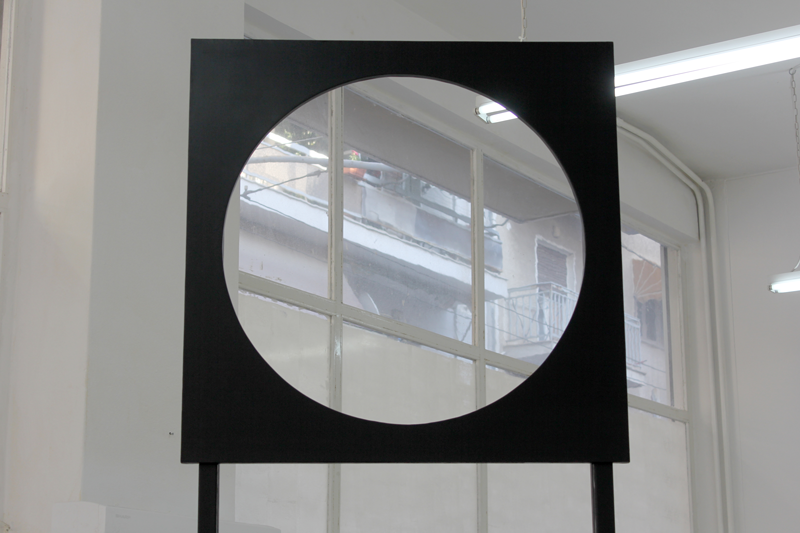 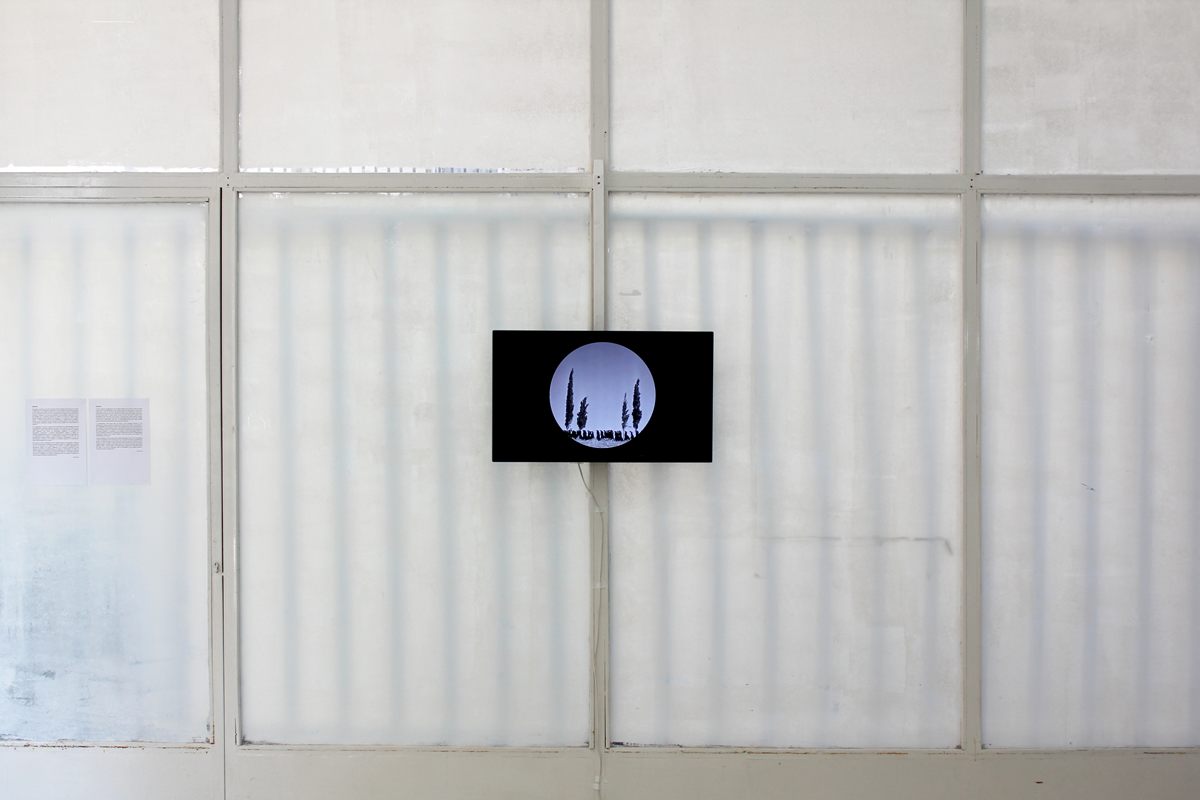 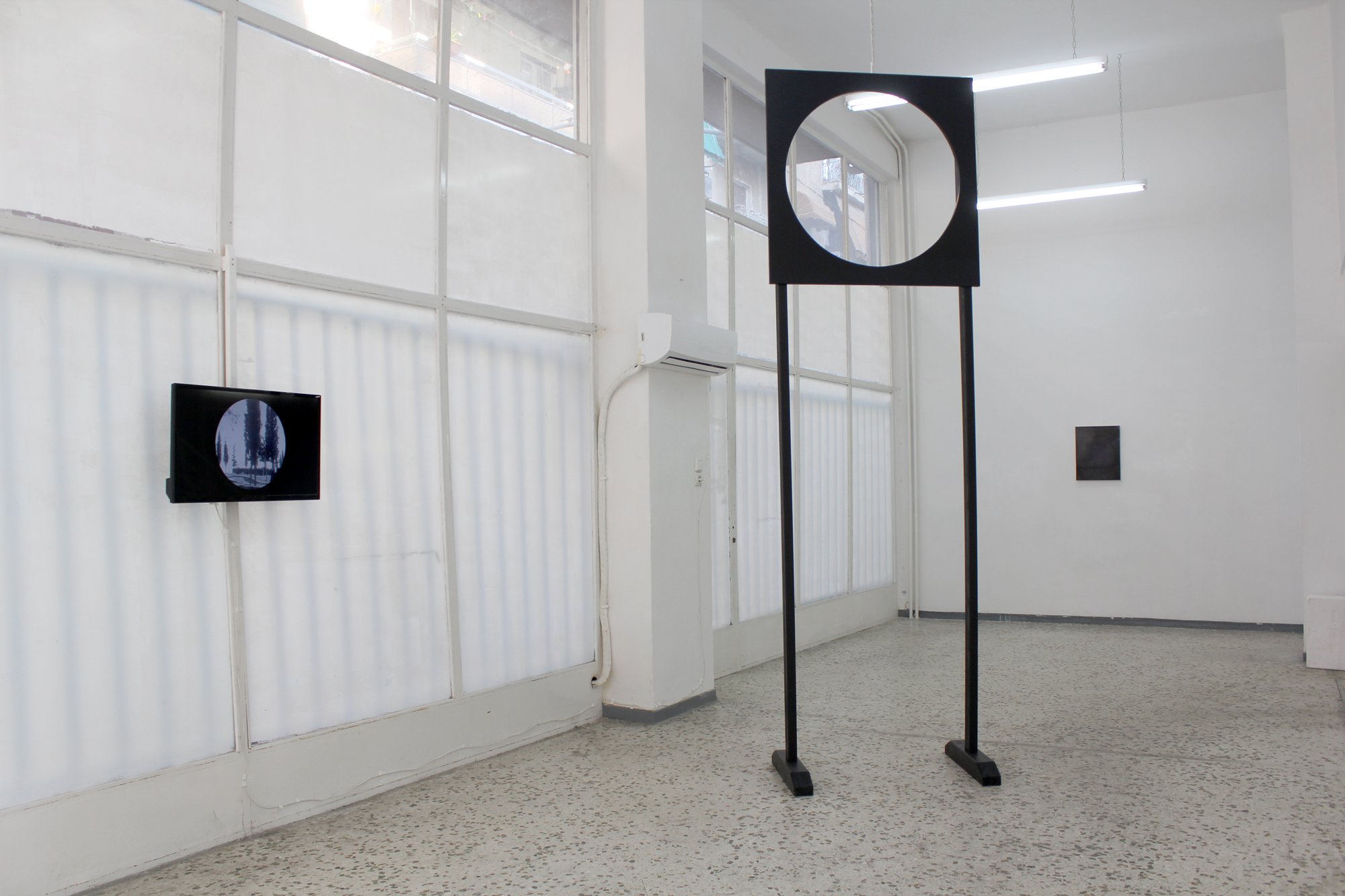 In 1967, American astrophysicist John Archibald Wheeler was the first to give the name “black hole” to the phenomenon in the universe where stars orbit around a center where nothing exists. Each one of these exotic celestial objects is surrounded by a virtual limit, beyond which the usual rules of the universe as we know them stop existing. According to the most recent data, if a space traveler crosses this limit, they will be crushed by the gravitational forces that lead to the center of the black hole. Recent research, though, indicates that in some types of black holes, the hypothetical traveler could not only manage to survive but, paradoxically, pass over in a transcendental state with infinite possible futures, where every known deterministic mechanism falls apart.

In psychoanalysis, those black holes are found in the uncharted territories of the subconscious. Opaque inscriptions, dystopias and lacunae are the signs of our entrance in the unintelligible, the innermost, the dark or the censored. Dreams are the primary field for the expression of these metonymic events, combined with Freudian slips, false memories or general factual missteps. The spectrum of the uncanny is formed also by ontological grief and wishful fantasies. The resurgence of the magical and the anthropological interest of myth and imaginary narratives are called today to reflectively fill the void of epistemological awkwardness caused by the modern dictum of the past century that declared the demystification of the world.

In Alekos Sakellarios’ (1957) movie Laterna, ftohia kai garyfallo, one of the two protagonists narrates his nightmare, which concerns the “loss” of his favorite laterna (a portable barrel piano). The instrument gets sick and finally dies. Parallel to the main narrative, the film presents a series of expertly crafted long shots which dramatize the ritual of burying a magical machine. The burial of the laterna points to a version of materiality which Giorgio Agamben called “a parodic object”. The parodic object combines the transcendental with the cheap. It can only be understood within the framework of its diversion towards a continuous process of subjectivation. 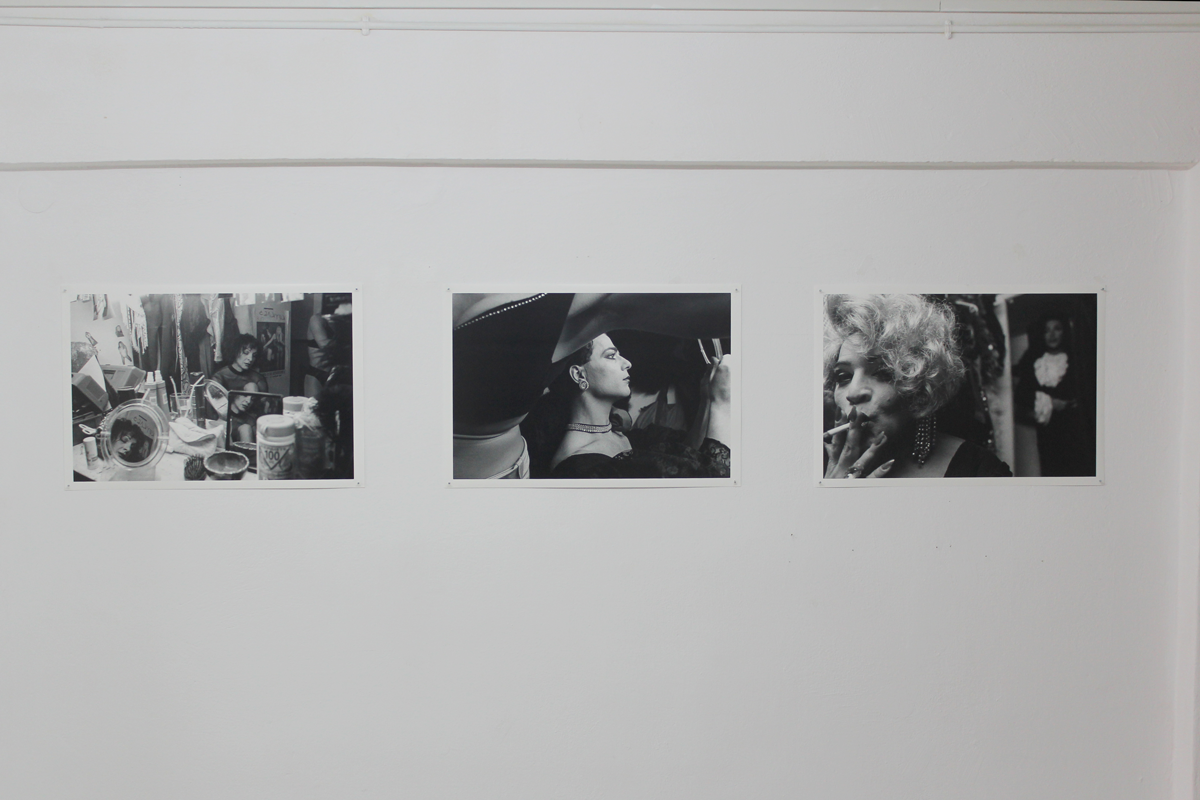 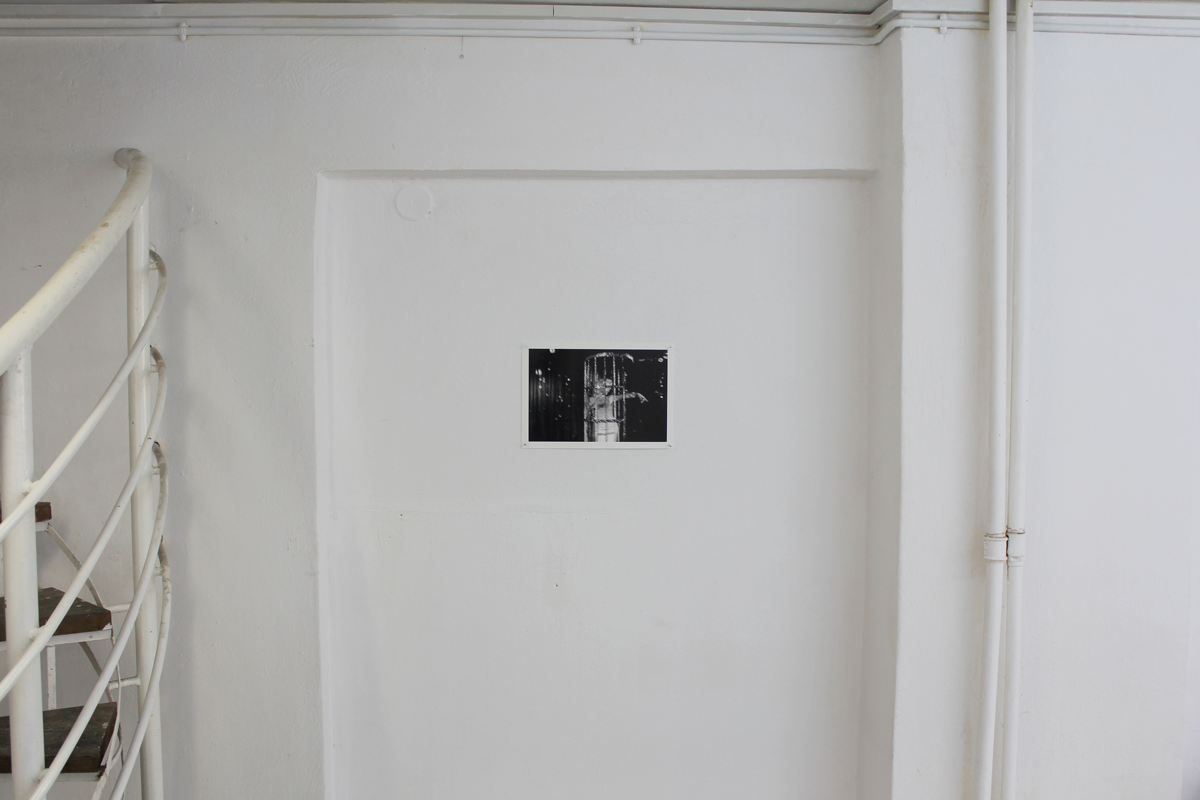 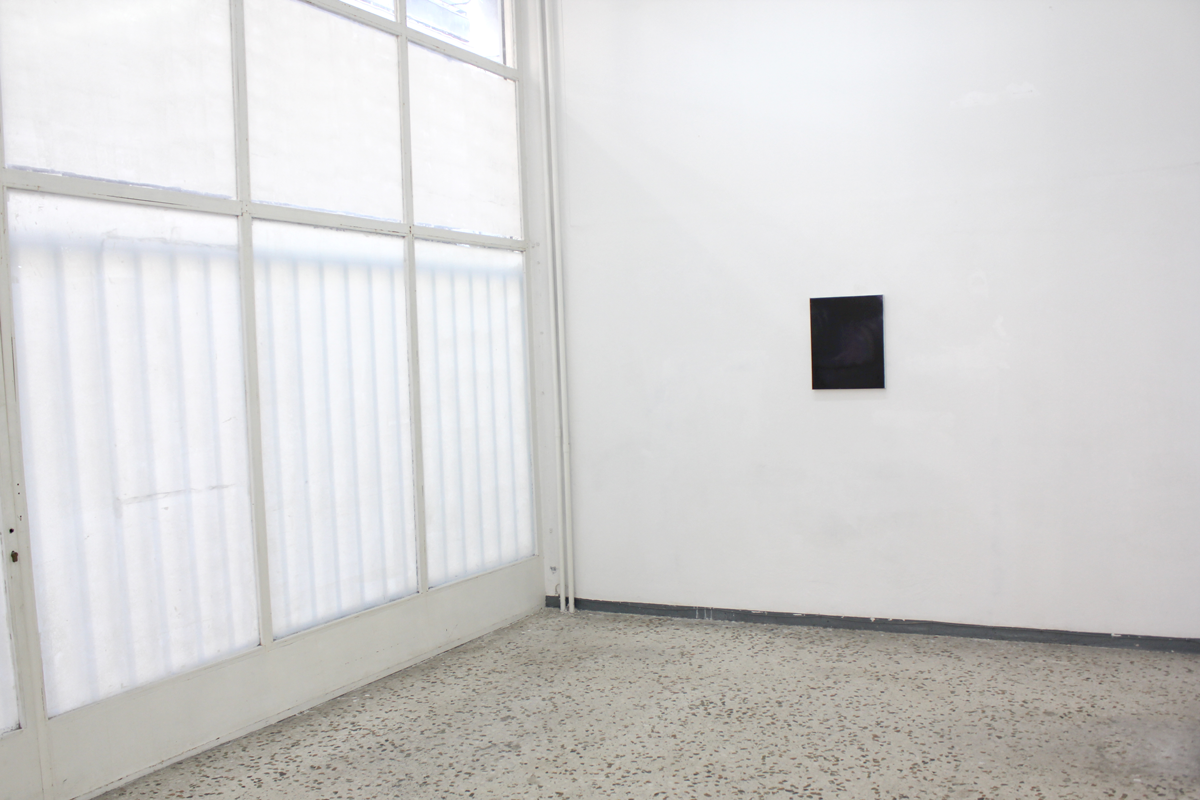