KEIV is an artist-run space in Athens founded in 2017
by Konstantinos Lianos. Its aim is to present to the public artistic works and ideas, in a non-profit context, while mainly focusing on the emerging art scene and culture. From 2017 to 2019 KEIV was located in the neighborhood of Agios Pavlos, in 2020 it moved to
its permanented home in the broad aria of Victoria.

KEIV is an artist-run space created by Constantine Lianos.
It is located in Athens, in the neighborhood of Agios Pavlos. While mainly being a personal studio, its aim is to open to the public several times during the year and to host creative artistic works and ideas, in a non-profit context. 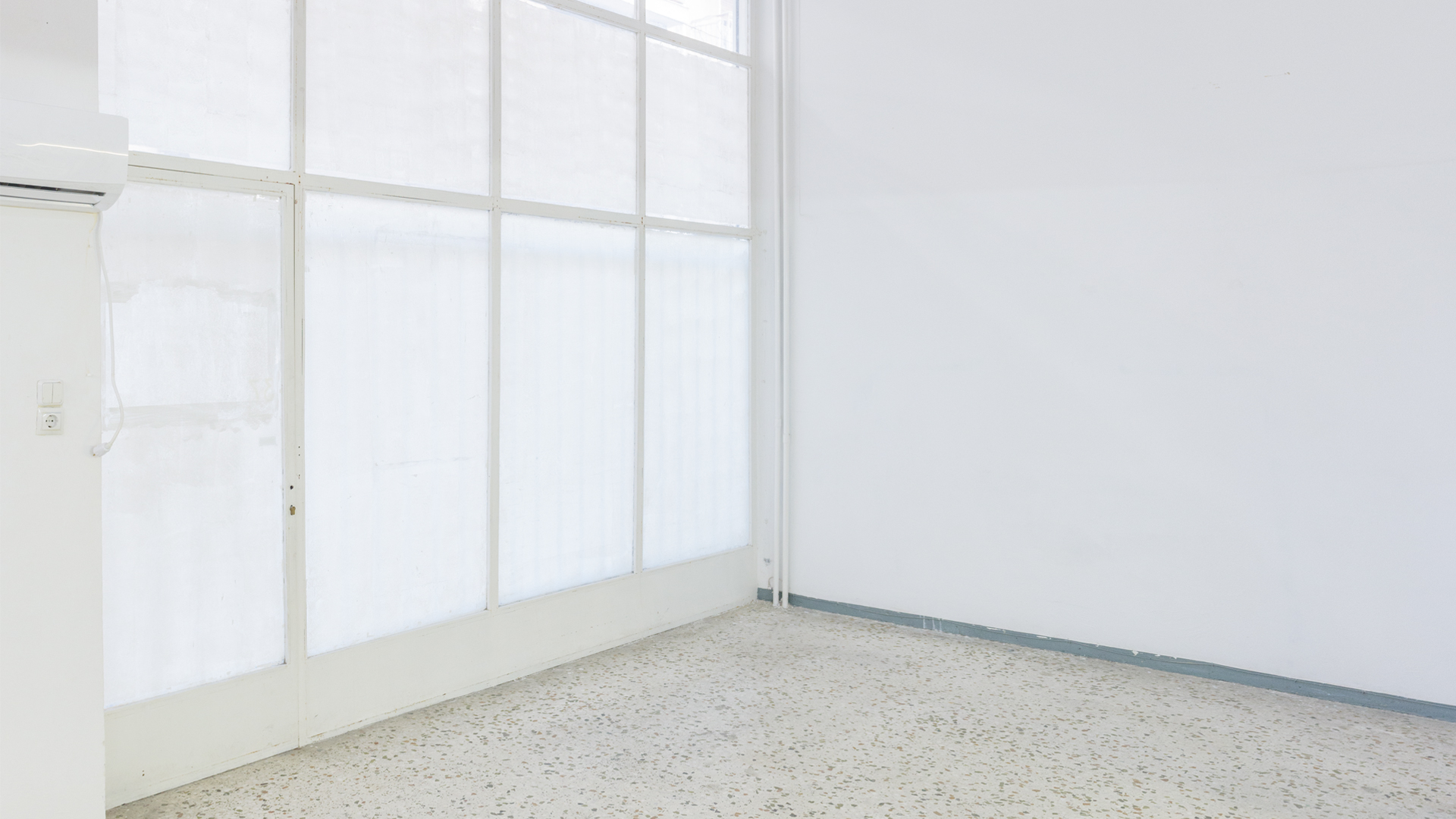